Home/Uncategorized/History of Ceramics
Previous Next 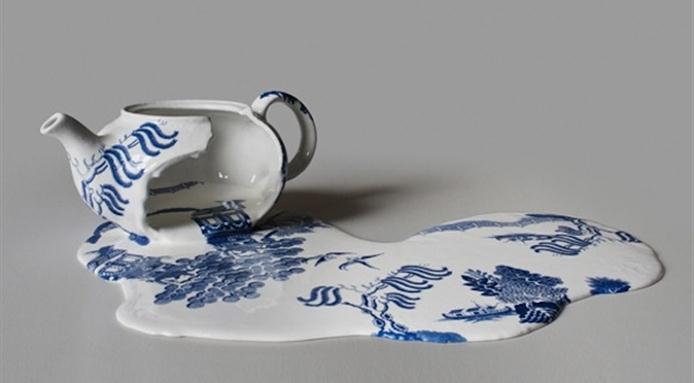 Ceramics is one of the most ancient industries on the planet. Once humans discovered that clay could be dug up and formed into objects by first mixing with water and then firing, the industry was born. As early as 24,000 BC, animal and human figurines were made from clay and other materials, then fired in kilns partially dug into the ground.

Almost 10,000 years later, as settled communities were established, tiles were manufactured in Mesopotamia and India. The first use of functional pottery vessels for storing water and food is thought to be around 9000 or 10,000 BC. Clay bricks were also made around the same time.

Glass was believed to be discovered in Egypt around 8000 BC, when overheating of kilns produced a colored glaze on the pottery. Experts estimate that it was not until 1500 BC that glass was produced independently of ceramics and fashioned into separate items.

Fast forward to the Middle Ages, when the metal industry was in its infancy. Furnaces at that time for melting the metal were constructed of natural materials. When synthetic materials with better resistance to high temperatures (called refractories) were developed in the 16th century, the industrial revolution was born. These refractories created the necessary conditions for melting metals and glass on an industrial scale, as well as for the manufacture of coke, cement, chemicals, and ceramics.

Another major development occurred in the second half of the 19th century, when ceramic materials for electrical insulation were developed. As other inventions came on the scene-including automobiles, radios, televisions, computers-ceramic and glass materials were needed to help these become a reality, as shown in the following timeline.